NON-UNION FEATURE-Dark Comedy/Thriller Abbie Rose is a popular social-media influencer known for her lifestyle, fashion and makeup videos. After signing a contract with Neutrocon, a huge cosmetic company known for their socially unconscious practices, she is taken hostage in her trendy LA home by a group of masked female computer hackers, who hijack her online empire. Over a crazy night full of twists and colorful characters, the crew must carry out a risky but brilliant plan to try and collect an enormous payout. SHOOTING OCTOBER 2019

Abbie is a successful social media influencer, a cut-throat business woman, who has sacrificed a lot personally in order to maintain her level of success. Internally this has taken a toll on her happiness although she hasn't yet admitted it to herself. Over the course of the film, she loses control over her empire and is pushed to the limit, exhausting her physically and mentally, until she is forced to see that she has been living a shallow existence. Even though parts/lines may be written or read as funny, I want all the characters to play into the seriousness of the situation.

21, computer hacker genius, mastermind of the hacker plan. Inspiration: a young female Morphius from The Matrix that loves fashion

25 - 35 Lanky, kind of a spazz, Ex-meth cook/ convict, chemist. Kind of useless in a dire situation, always joking around not taking things seriously until it's too late, then freaking out. Inspiration/type: Nicolas Cage in Raising Arizona

Ex-Military/ Black Ops whistleblower now living off the grid, part of a cyber hacker gang to fight the system. In it for the cause not the money.

Buff, bad ass, man hater, PTSD from a sexual assault has made her a steroid junkie. Has a freak out and beats up a stalker. Inspiration/Type: Michelle Rodriguez

LA douche bro, coke dealer, stereotype of the type of guy who won't take no as an answer from girls, skeezy creep (gets beat up in a scene, stunt experience preferred)

On the spectrum, autistic type who doesn't really get people. Mopey and doesn't show much emotion. Computer genius hacker and programmer. Would rather be with her computer than people. Similar type to Aubrey Plaza, monotone, moody. 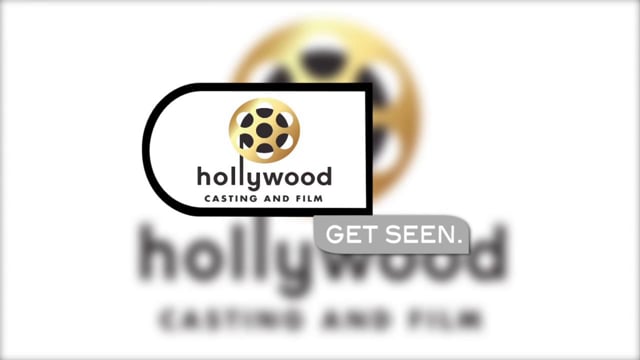